MIAMI, FL / ACCESSWIRE / May 4, 2022 / CEEK VIRTUAL REALITY METAVERSE is excited to announce the release of the most anticipated sequel in Latin music, "El Gran Robo 2" from Spanish rap/hip-hop legend Lito MC Cassidy and global icon Daddy Yankee TODAY with exclusive behind-the-scenes and interview on www.ceek.com and the CEEK VR Metaverse. 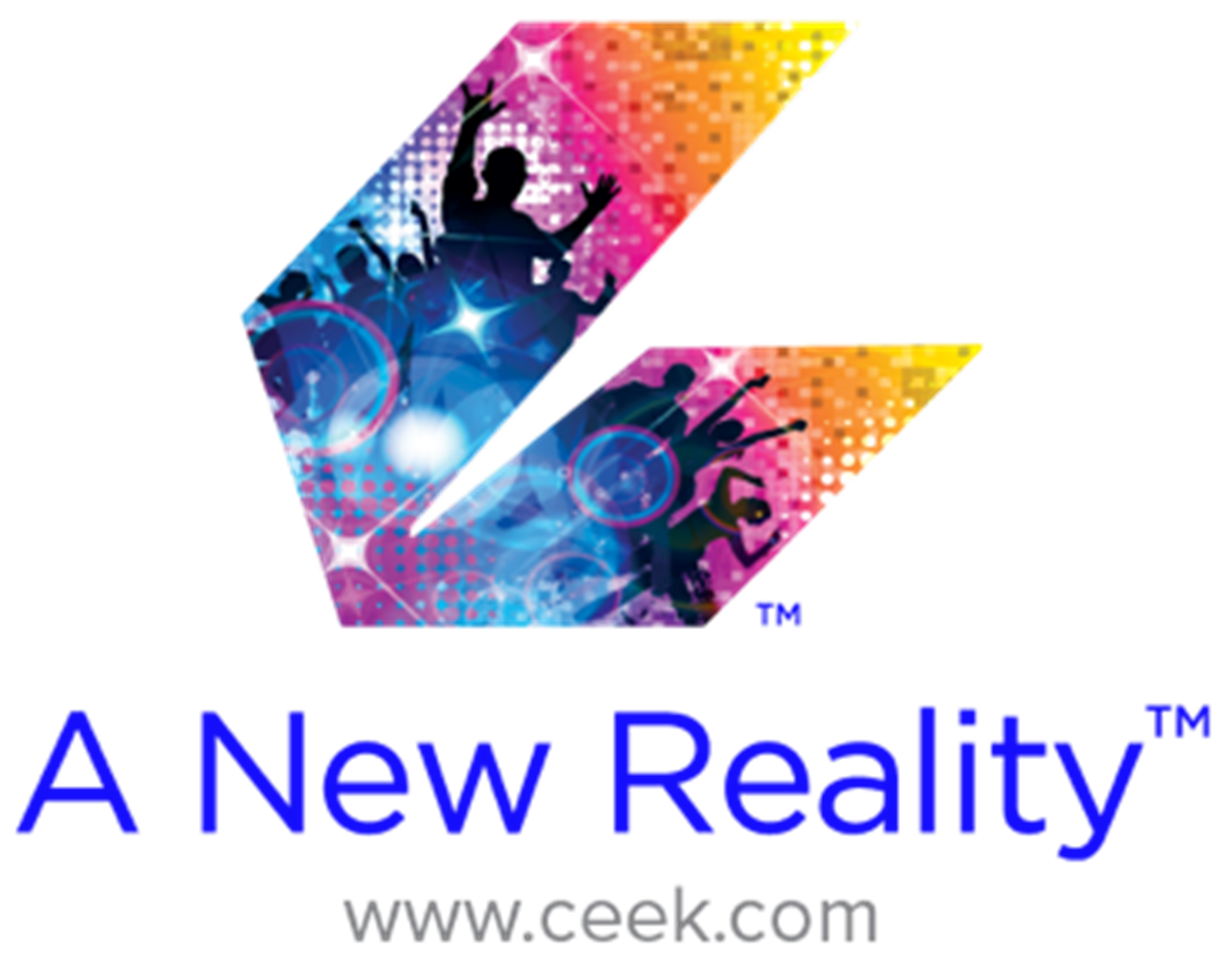 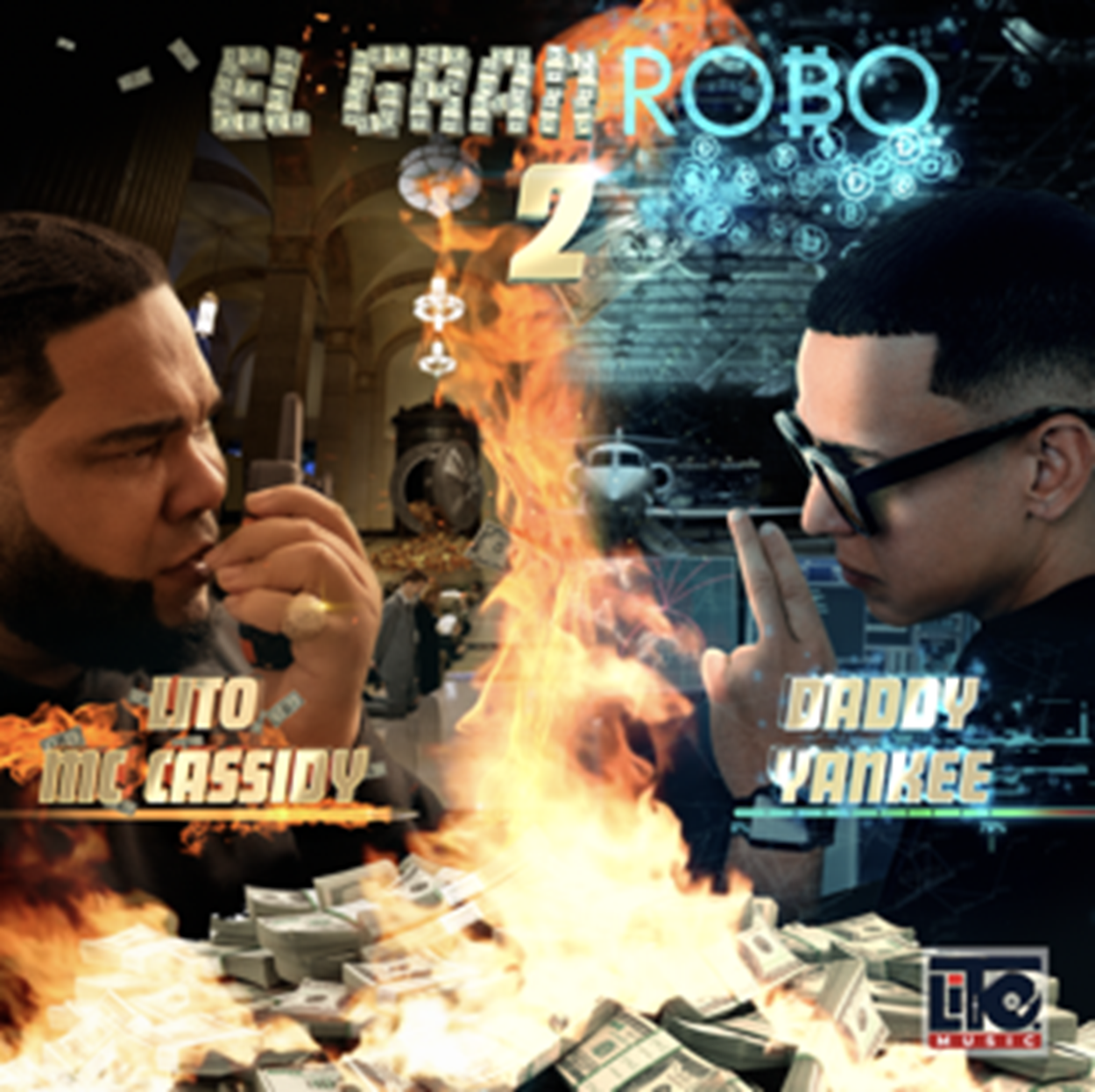 CEEK has teamed with Lito and Daddy Yankee to bring this year's event exclusively to the CEEK Metaverse. The award-winning performances will be on www.ceek.com and on the CEEK VR App.

After 11 days of filming, and over 25 locations between San Juan, Puerto Rico, Miami, FL and North Carolina, the mini movie which took 20 years to unfold, returns right where superstars left. Like the metaverse, the characters' personalities are amplified in their fictional worlds. "As a director, having the opportunity to present to the fans this 360 VR experience and NFT takes the music video BTS to a whole other level and makes them feel part of the music video production," says Lito MC Cassidy.

In the CEEK VR Metaverse, fans will be able to visit sites like the Cabana Club, Casino Hotel, and the Old San Juan Fort, as well as walk down the streets of Puerto Rico. Also included in the BTS are three Easter Eggs for fans to find in a scavenger hunt to win CEEK VR headsets and headphones. Additionally, The CEEK Metaverse will also feature an exclusive NFT collection celebrating Lito and Daddy Yankee's body of work for fans to be a part of the two superstars' distinctive visual expression.

Founder and CEO, Mary Spio says, "Having the virtual reality and NFT component makes perfect sense. You have multiple spectacular locations that fans can visit virtually. The El Gran Robo 2 NFT Collection enables fans to own a piece of history and be forever connected in a truly unique way to the artist they love and cherish."

In his directorial debut, Lito MC Cassidy presents the musical film that explains what happened to the characters in 2002's original "El Gran Robo" and how they survived to create this sequel. The original track and video, which fused reggaeton and hip-hop in Spanish saw the artists take on the role of two criminals about to rob a bank in a cinematic narrative produced by DJ Dicky.

The CEEK Metaverse features exclusive music concerts from top artists including Lito, Daddy Yankee, Lady Gaga, Demi Lovato, Ziggy Marley, and more. As a Ceeker, you get to discover amazing concerts, games, 360 videos and other experiences from the iOS or android with your CEEK VR headset.

"El Gran Robo 2" is part of Grammy® award-winning artist Lito's recent album, La Jaula de los Vivos, which takes the listeners to a fictional town beset with systemic racism. With his songs, Lito shares his trials, tribulations, and triumphs, while opening and sharing his world like never before. Besides the reunion with Daddy Yankee, the album includes collaborations with reggaeton legends and icons.

Watch the video of "El Gran Robo 2" and Exclusive BTS on www.ceek.com

Ceek Virtual Reality Partners With Playing for Change Foundation for 2022...